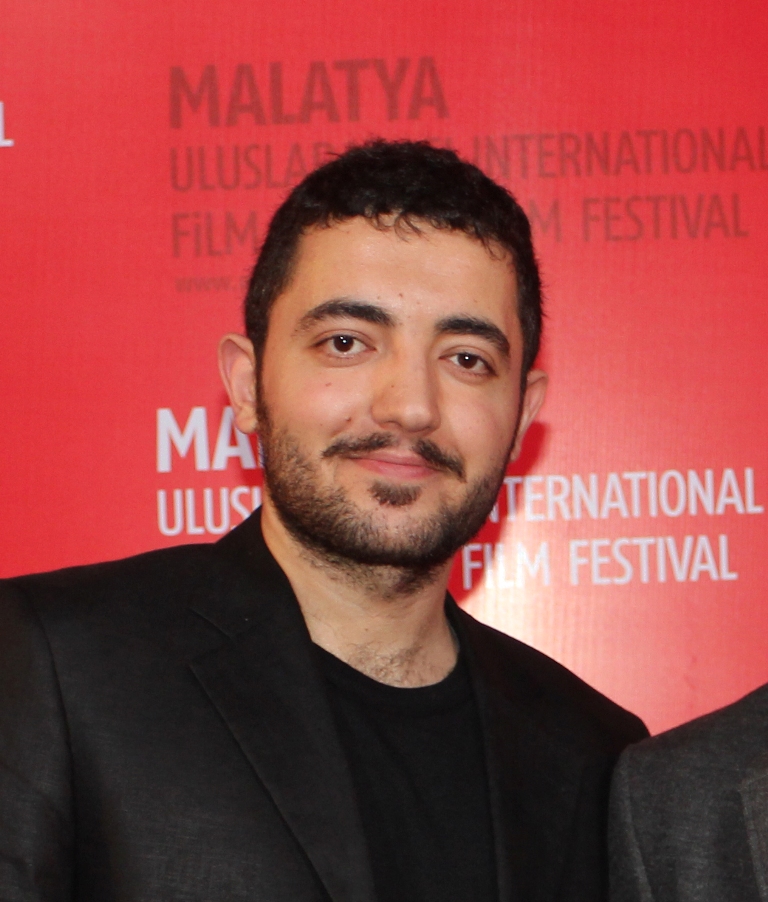 He was born in Istanbul, Turkey. After studying Mechanical Engineering and Industrial Engineering at Istanbul Technical University, he worked as assistant director in various short films, documentaries and advertisements. He studied film directing at New York Film Academy. His short film Ekmek (Bread) was officially screened and won various awards, six of which are Best Film, in many international and national film festivals. He won a production support with his animation project Kafa (The Head) from Republic of Turkey Ministry of Culture and Tourism. He wrote articles on the cinema as well as film reviews in Potansiyel and Hayal Perdesi magazines in Turkey. He was one of the jury members of 8th Pentedattilo Film Festival, Italy. He is coordinator and instructor at the Istanbul Cinema Center. He studies Cinema Studies MA at Marmara University, Turkey. As a member of Hayal Perdesi Cinema Community, he still studies theoretical and practical in cinema. 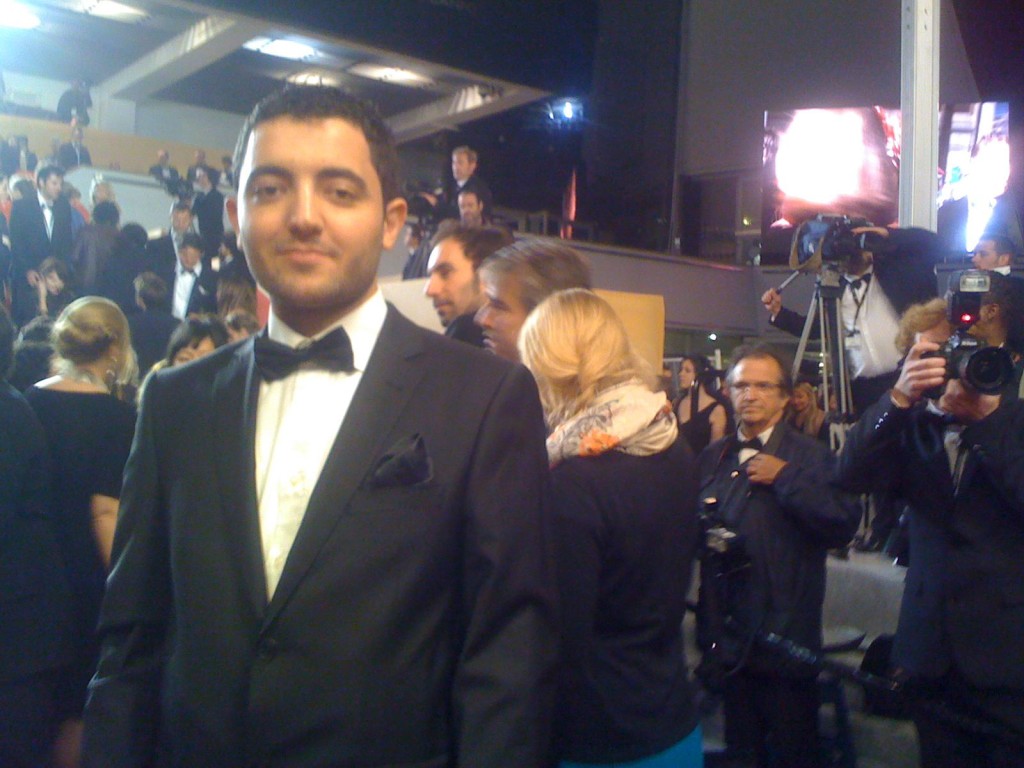 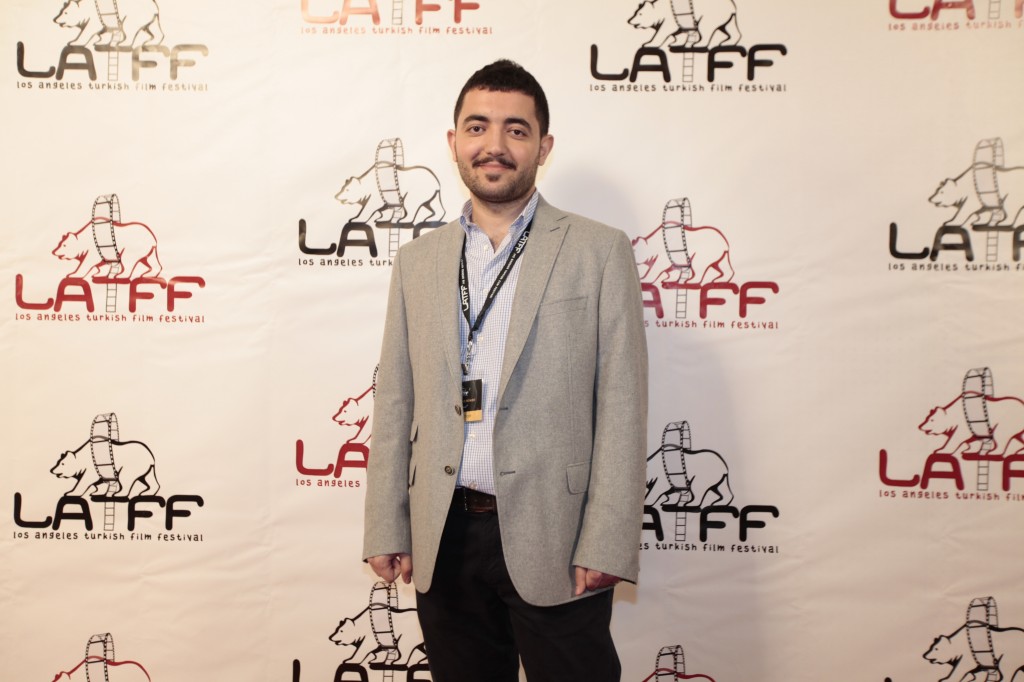 – Republic of Turkey, Ministry of Culture and Tourism, Production Support

– Republic of Turkey, Ministry of Culture and Tourism, Production Support