The Head is the story of an “other”. Nuri is one of those people who can keep their heads straight up only with the help of the rope on their heads. After an incident, Nuri’s rope gets loose, now he is different from other people. Although he tries to get accustomed to the new situation, he gets lonelier each day.

- Republic of Turkey, Ministry of Culture and Tourism, Production Support 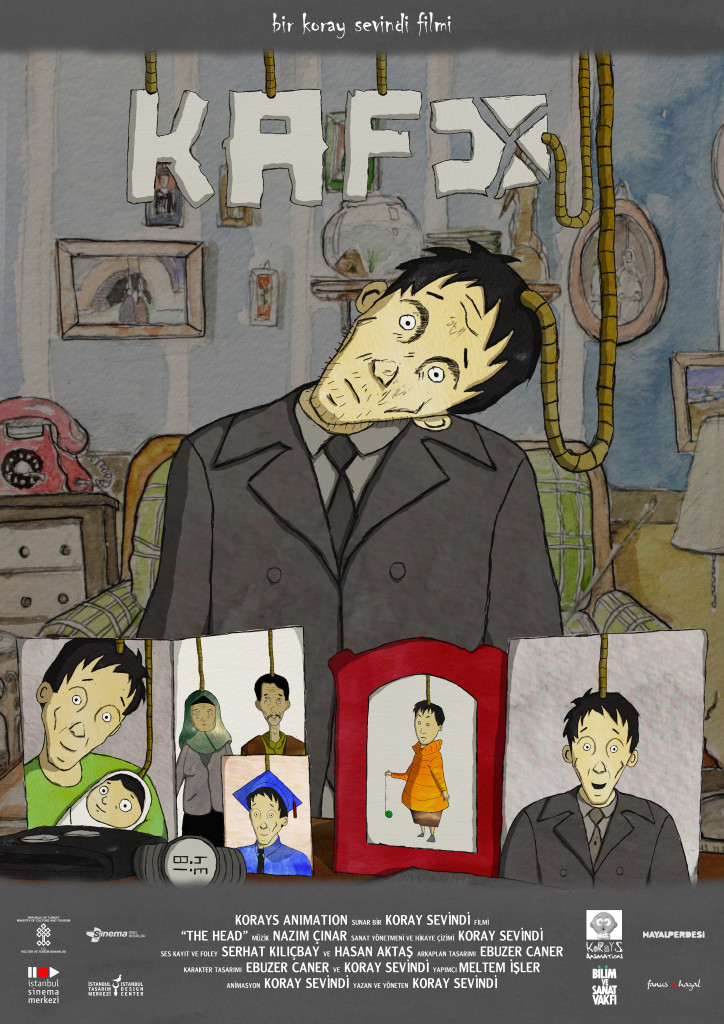